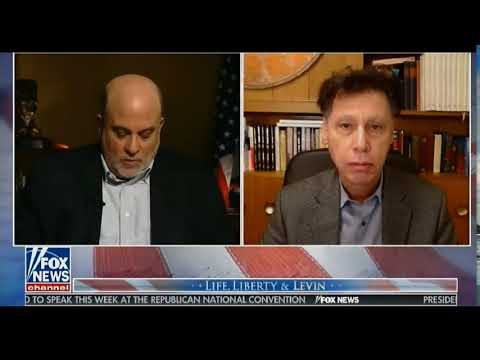 informedconsent.ie
WATCH PROF HARVEY RISCH INTERVIEW How A False COVID-19 Narrative Has Been Created & Sustained For Six MonthsAugust 20, 2020 ahrp.org Those who demonized hydroxychloroquine bear responsibility for causing preventable deaths of possibly hundreds of thousands of patients.Following publication by The Lancet of a demonstrably fraudulent study, the World Health Organization suspended its hydroxychloroquine studies and urged countries around the world to suspend both their clinical trials, and prevent doctors from using the drug for Covid. Several governments did ban the use of the drug. Some lifted the ban after the Lancet study was retracted two weeks after publication.Switzerland, which had been using hydroxychloroquine for months, banned the drug from May 27th until June 11th. Here is the Johns Hopkins graph showing a precipitous increase in the case fatality rate (CFR) – i.e., preventable deaths that occurred in Switzerland during the 13-day period during which patie…
Post a Comment
Read more
More posts