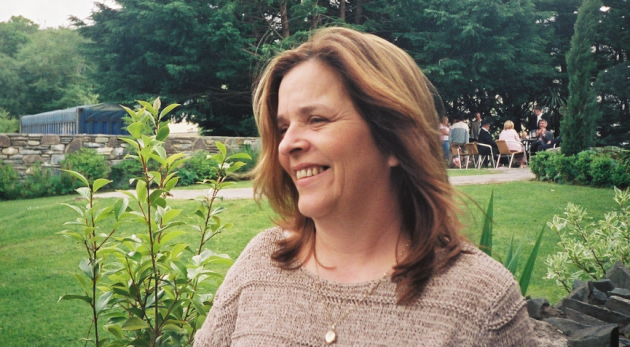 The challenge is grounded in public statements by the Acting Secretary General (now Assistant Secretary) of the Department, Ms. Liz Canavan at the press announcement of the inquiry.

The birth mothers group asserts that Ms.Canavan's senior roles in Irish civil service administration and as CEO of the Adoption Authority of Ireland, conflict with her potential oversight of the inquiry: via adjustments to it's terms of reference under the minister's order.

The import is that the current process violates the legal dictum of "Nemo judex in causa sua," viz. that one cannot be judge in one's own case - and thus justice cannot be seen to be done.

"I call people of good will towards birth mothers to assist us," says Kathy McMahon. "We cannot allow this already flawed inquiry to be further influenced by persons close to matters under investigation." 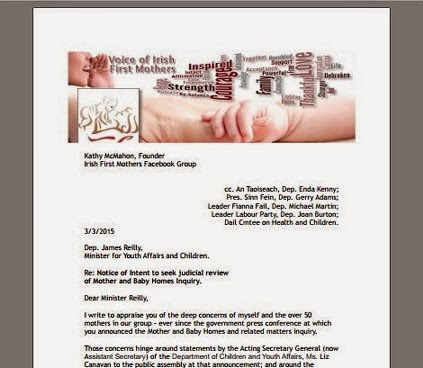 Profile on Kathy McMahon from the Journal.ie: