Showing posts from August, 2015
Show all

US Vet In Murder, Suicide Was Whistleblower 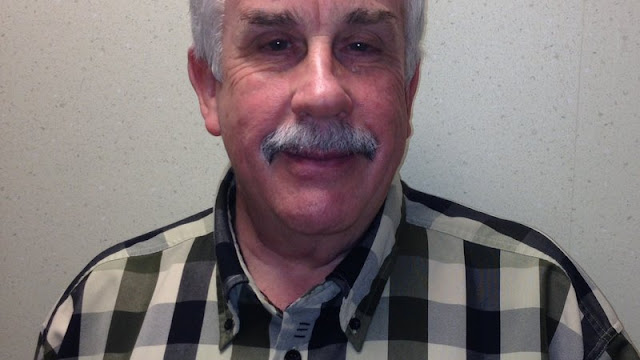 A New Jersey congressman says a man who gunned down a security guard at a federal building in Manhattan before killing himself was a whistleblower who had been given "a raw deal" by the agency that fired him. The armed US veteran named as Kevin Downing broke into a federal Department of Labor building in Lower Manhattan via a side door, shooting Idrissa Camara, a security guard in the head and killing him. He took his own life before police were able to arrive at the scene. U.S. Rep. Bill Pascrell said Saturday that his staff worked with Downing to resolve his case and says he has no idea why Downing snapped. Downing was been fired from his job at the New York City office of the Bureau of Labor Statistics in 1999 for blowing the whistle on 'inexcusable taxpayer waste' according to a Change.org petition opened a year ago. The petition only attracted 48 supporters before it was closed. In his statement of petition Downing says that "[BLS] manag
Post a Comment
Read more
More posts