Showing posts from June, 2017
Show all

In 2013, while under questioning from London Assembly members at City Hall, the then-London Mayor Boris Johnson was asked about cuts to fire services which had lost London 600 firefighter jobs and 10 fire stations. Labour member Andrew Dinsmore asked him: “How can cutting fire stations, cutting fire engines, cutting firefighters posts not be a reduction in fire coverage?” Boris replied: “Because we're improving fire cover, as I've said several times." "How?" came a call from the public gallery. "By continuing to reduce deaths from fire and continuing to reduce the incidents of fire," claimed Johnston. "That is the name of the game. It's not about....” Dinsmore interrupted: “You’ve lied to the people of London in your election.” “Oh, get stuffed,” retorted Johnston. Johnson, who is now the UK's Foreign Secretary, yesterday tweeted: “My thoughts and prayers are with everyone caught up in the horrific tower block fire
Post a Comment
Read more 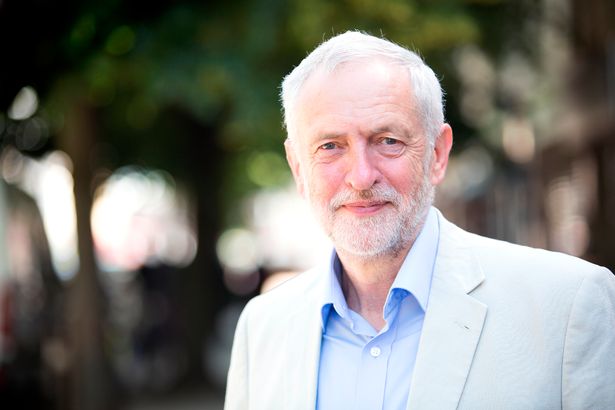 Theresa May might well say: "if this is Victory, give me Defeat". But the reason for Jeremy Corbyn's combative declaration about imminently toppling her is that those sentiments are felt even more deeply by the Tory party itself. The unfolding events since the election result have only deepened their concern. Their growing worries are felt across all political shades. The U.K. business and political establishment simply will not eat a May-baked Brexit cake topped with DUP icing. Here's an outline of the political dynamics now playing out and the rationale behind Corbyn's strategy. Saturday's torpedoing of May's plan for a DUP-Tory grand coalition is the beginning of the end for her. It showed that she has no hand to play and demonstrated that the DUP have overplayed theirs. May's attempt to bind the DUP to the Tories in a formal coalition which envisaged junior ministerial posts going to the DUP was bereft of political nous. It was quickly sho
Post a Comment
Read more 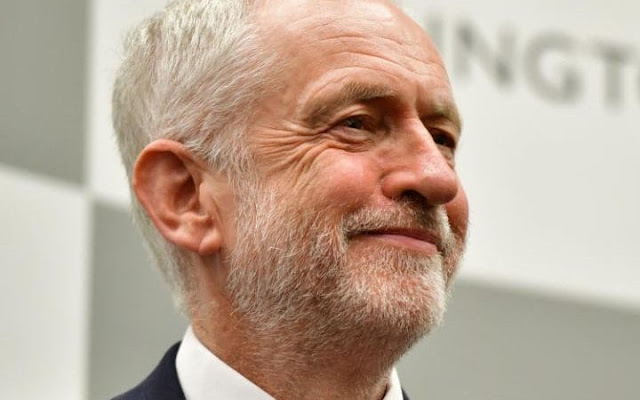 Jeremy Corbyn missed becoming Prime Minister by a mere seven thousandths of one percent (0.007%) of the total votes cast in the 2017 U.K. election. That equates to just 2,227 votes which made the difference. According to the London Independent, Labour lost seven constituencies to the Conservatives by the following narrowest of margins: Southampton Itchen (majority 31); Preseli Pembrokeshire (majority 314); Hastings and Rye (majority 346); Chipping Barnet (majority 353); Thurrock (majority 345); Norwich North (majority 507); and Pudsey (majority 331). Victories in those constituencies would have yielded 321 Commons seats for an alliance of Labour, the Liberal Democrats, the Scottish National Party (SNP), Plaid Cymru, the Green Party and one independent MP. The total votes cast in the election were 32,094,534. But Labour are not the only party entitled to lament the closeness of the result. The Conservative party was only 287 votes shy of their own sole majority. The
Post a Comment
Read more 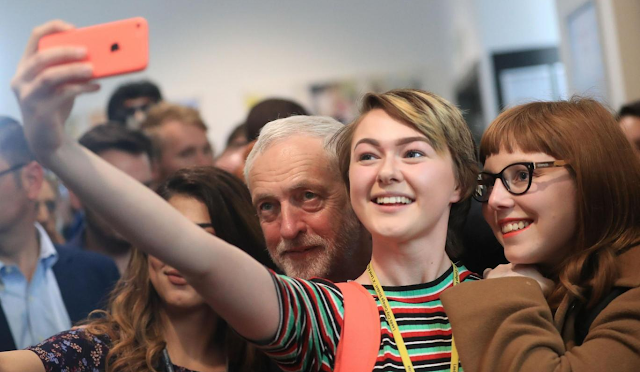 Photo copyright PA by Fintan Dunne | Sunday 4th June, 2017 | 01.00BST Data in a new Ipsos Mori poll are indicating that Labour are on course for a general election win – courtesy of a record young turnout, paired with disenchantment among traditional Conservative supporters. Their survey, conducted last Monday and Tuesday put the Conservatives on a five point lead of 45-40 – but hedged its bets with an alternative analysis where all who expressed intention to vote were counted. In that case, Labour would have a 43 point score to the Tories on 40 points. That alternative scenario includes the “don’t knows” and demographic groups historically unlikely to vote, including minorities, the under 35s and the poorest older people. The pollsters have good reason to second guess their official prediction. There are three factors which will bring about a Labour victory -albeit in a minority government. The Captain Ska Factor. The Theresa Factor. The Manchester Factor. 1.
Post a Comment
Read more
More posts